The state of Oregon has been hard at work seeking renewable energy opportunities. With the state’s lofty goals for reducing vehicle emissions, a research team at Oregon State University was investigating hydrogen as a clean-energy option. Green hydrogen has not been a feasible energy source up to this point due to the high costs of production. Most of the hydrogen used in Oregon is imported for other purposes, and to refuel a hydrogen-fueled car one would need to drive to California. Hydrogen has not seemed like a viable resource; until now.

The Oregon State Research Team discovered a method to reduce costs of hydrogen production. This method involves utilizing catalysts—a supplemental substance that boosts the rate of a reaction without changing itself—to optimize the hydrogen production process. One professor that was involved in the project told OPB that the new method is “1,000 times better than commercial standards”. If this new method of producing hydrogen continues to prove useful, it could make the alternative energy source more available for public use.

Catalysts are an essential component to chemical research, and labs need the right catalyst. CF Extrusion will help you create the perfect catalyst for any situation. Learn how CF Extrusion can help you here.

CF Extrusion Technologies specializes in optimizing manufacturing processes. Call Shannon Davidson at 844.439.8783 Ext. 701 and ask how we can help you solve specific issues like those mentioned in this article. 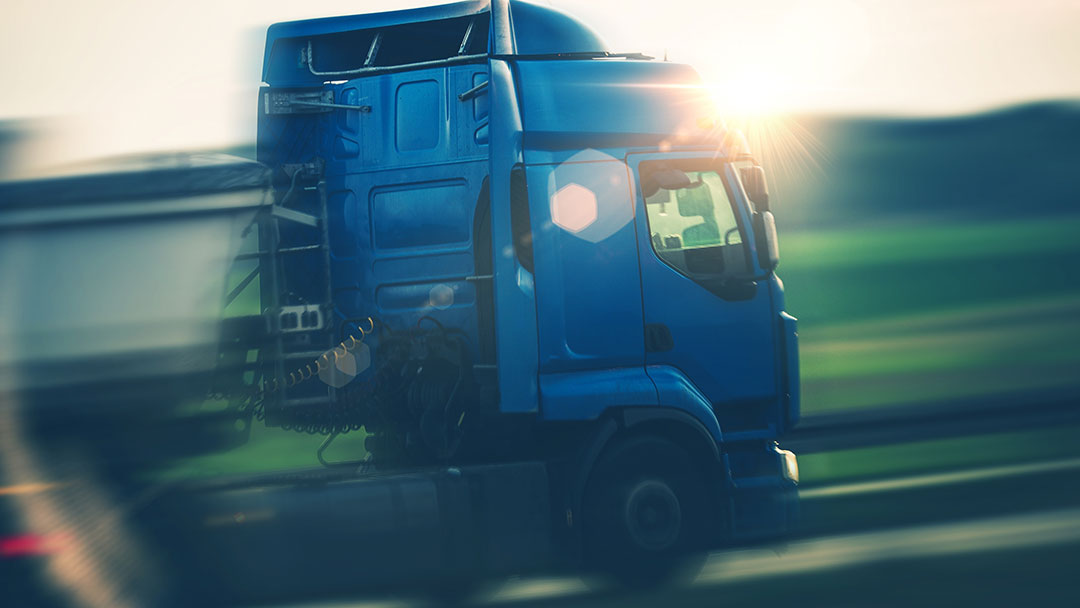 Reach out to us if you have any questions. We look forward to helping you with your next project.

©2022 CF Extrusion Technologies | All Rights Reserved. | Made by MONSTERS

You have Successfully Subscribed!